Painting on my Wall -  All Members` Vote

The painting with the most vote goes to "South of France" by James Harrigan sent in by Linda Berman. It was chosen by three members as their favourite painting. "Ben Lomond" by T.H. Shanks sent in by Bill Kennedy came second with two votes. 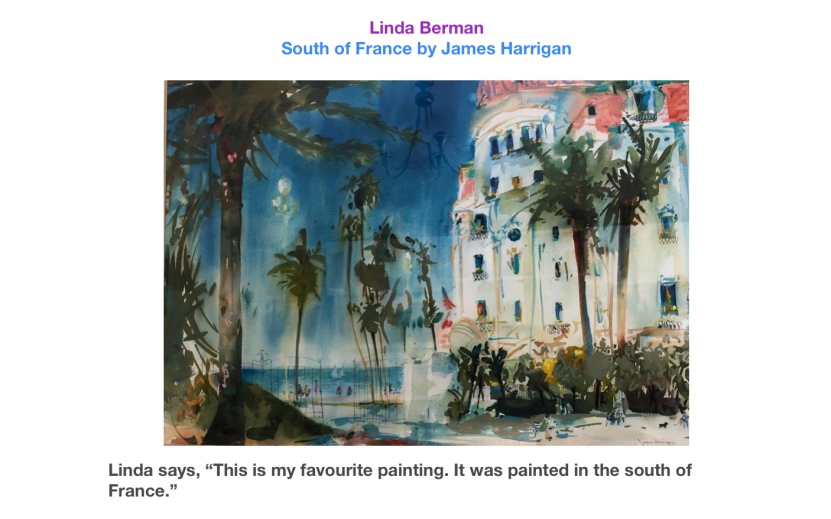 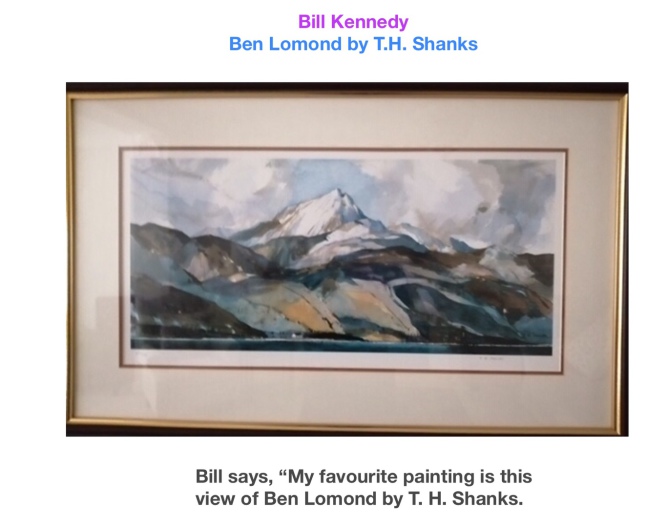 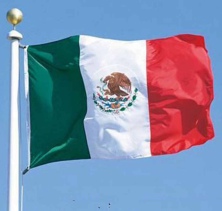 This week we`re off to Mexico. First of all we will have a virtual tour of the Frida Kahlo Museum. Frida is known for her brightly coloured self portraits and artifacts. Her inspiration was Mexican folk art and you can see more of this art in a video of a guided city tour. For those of you who have an Ipad and would like to see how you can create using an iPad, there is a step by step video on Mexican folk art. 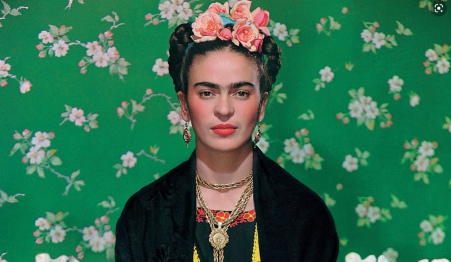 Frida Kahlo (1907 - 1954) was a Mexican artist, known for her brightly coloured self portraits, still lifes, costumes and artefacts. When she was eighteen she was involved in a bus accident and as a result, could not walk for three months. To pass the time she took up painting and stated that this recovery period made her desire to begin again, painting things just as she saw them with her own eyes and nothing more.

In 1929 she and her husband, Rivera, moved to Morelos where she found inspiration in the Mexican folk art there. They then went to San Francisco where Frida developed her art style and participated for the first time in an exhibition. Frida return to Mexico in 1930 and started to gain international recognition.

Despite ill health and many operations Frida continued to paint and in 1953, she held her first solo exhibition. Although she was bedridden at this stage, she insisted on an ambulance taking her to the preview and was carried on a stretcher to a bed where she stayed for the duration of the party. That same year, the Tate Gallery featured five of her paintings in an exhibition on Mexican Art.

Frida died the following year but her name lives on and her home is now the Frida Kahlo Museum, attracting approximately 25,000 visitors each month.

The exterior and interior of Frida Kahlo`s house 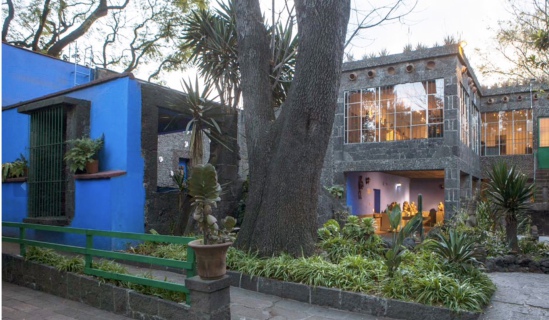 To take a virtual tour of the Frida Kahlo Museum, click on the link below. 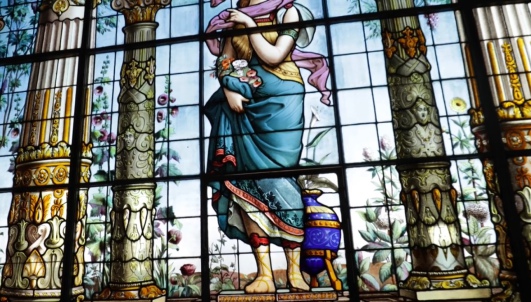 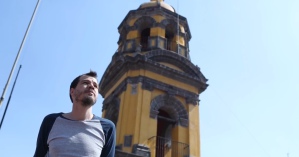 Take a tour of the Mexican Art Scene

You can see art everywhere in Mexico City. There is street art, colourful sculptures, decorative murals, brightly coloured play parks, stained glass  and much more. Here is a video where an artist and local guide takes you round his city and shows you the art all around. 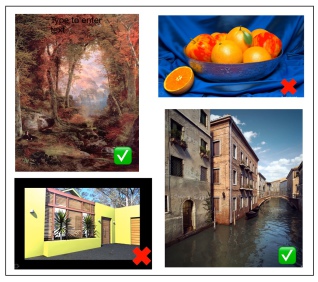 Using colours is probably one of the biggest hurdles that artists face. Knowing how to use colours effectively to adjust the mood or the atmosphere or to even pick colours that actually go well together is really hard for a lot of people to make it work. The following video covers the following concepts.

1. Why Colour is Important 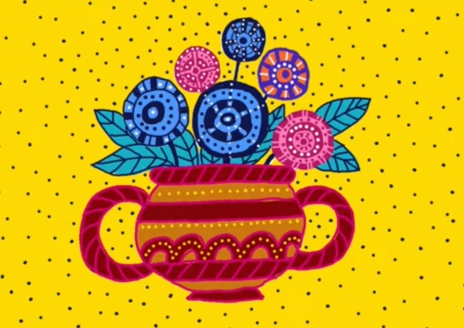 If you`ve ever wondered how you would create art using an iPad, here is an interesting step by step video where the subject is Mexican folk art.

Can you choose the art work that the given artist created? 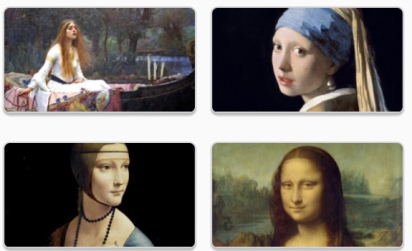 Click on the following link to match the painting to the named artist.